snapshots of my week – 28th june 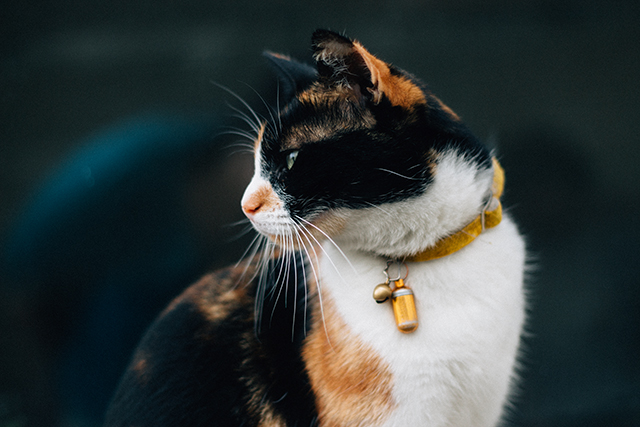 this week has been significantly better than the last. not that anything good has happened, but nothing bad (as in bad news regarding jobs etc etc) so i am super thankful for that. it’s nice to have a week off that at least, haha. and i don’t know if it’s related, but my skin has been totally clear these past few days for the first time in months! suffering with dry flaky, itchy skin for years it’s incredibly nice! probably a mix of slightly less stress, and the fact i’ve started taking vitamins again. 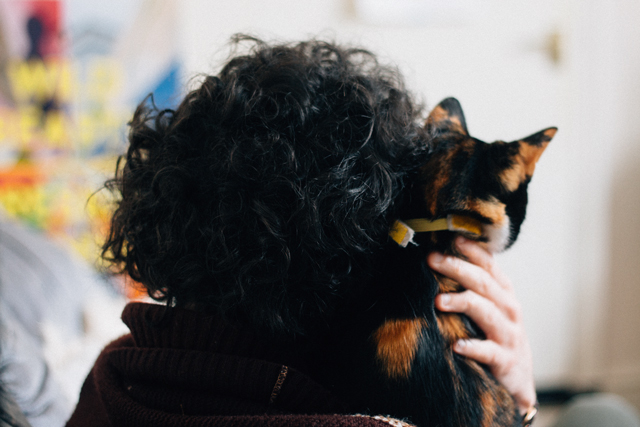 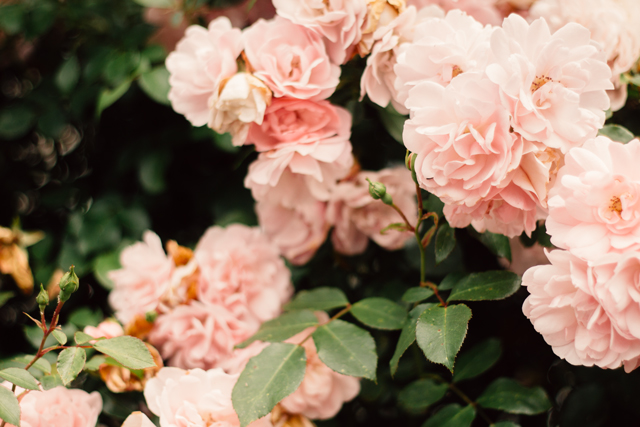 ava has been particularly cute this week. normally she’s out all day from about 6 to 7 in the evening, but because it’s been hotter she doesn’t like it too much and prefers the safe shade of the garden. we joke that she’s like me because she hates being in the sun and will always stick to the shade. it’s nice when she spends a bit more time with us because she’s a very independent cat and not super cuddly.

also, i had to take a proper photo of that rose bush. you know, the one i take a photo of on my phone almost every time i pass it (see instagram). it’s starting to go a bit brown in spots now, but it’s super pretty. it doesn’t smell much though, which is a shame. when i briefly lived with my mother there was a rose bush we used to pass on the way home and it had the most beautiful scent ever. i can still remember it exactly. 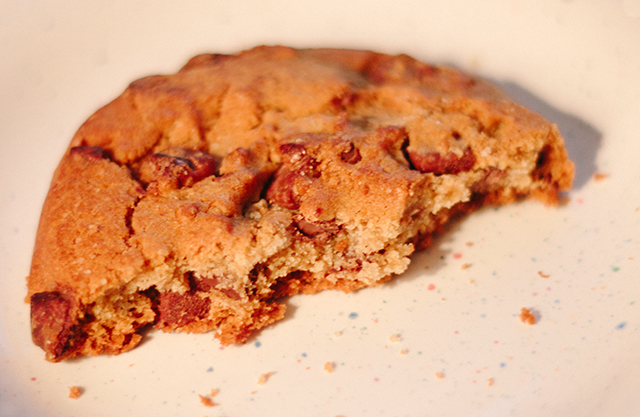 i uh ..had a delicious soft, chewy cookie. or two. or three. really shouldn’t be eating these though as i have celiac disease, but i am naughty on rare occasion. i don’t have really bad reactions like some do, otherwise i would be incredibly strict. i am however much more strict with milk etc as my lactose intolerance has a much more immediate effect. i can deal with milk in chocolate for example, but not milk in tea, creamy foods, cheese on (gluten free of course) pizza etc. yay for having a restrictive diet, huh?!

i made some really tasty gluten free shortbread a while back, and i can’t ever forget that sponge cake i made with lemon and lime marmalade spread in it. oh my. can you tell i have a sweet tooth? 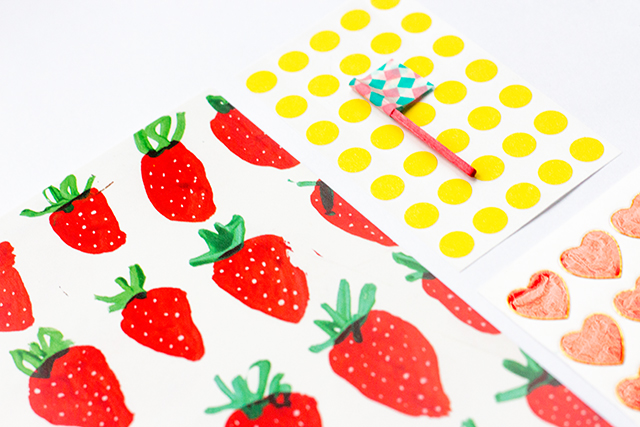 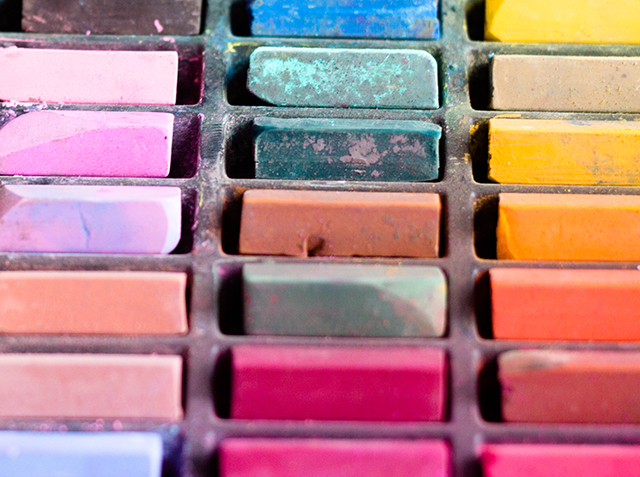 i won a super colourful and cool goodie bag from nikki miles! getting colourful things in the post makes me rather happy. it made me feel inspired, so in the past couple days i’ve been feeling creative and have made a few new collages and patterns, which i will be posting soon. got a bit messy with the chalk pastels too!

snapshots of my week – 21st june

snapshots of my week – 16th august

snapshots of my week – 13th november