snapshots of my week – 16th august

i still can’t get over that it’s over halfway through august! for some reason it just hit me at the beginning of the month how fast it’s gone so far. lots of ups and downs and potential things happening. i think it’s the potential things that get to me the most though. the waiting can be excruciating sometimes, can’t it!
anyway, as always i’ve tried to keep myself busy for the most part. i got a new lens (a total bargain on ebay) that i’ve wanted for quite some time now so i’ve been playing with that a bit. it’s easy to use as i know how to use a camera properly, but even so i may need to get used to it a bit. it’s a much faster lens (f1.8) compared to my kit lens which is 3.5 wide open and i feel i have much more control with this new one. the autofocus seems a bit hit and miss though, which is a shame.
what i really want now is a 28 or 35mm lens so i can have one that’s closer to a 50mm on my 450d. they’re a LOT more expensive though. it might even work out being more cost effective buying a full frame body at some point so i can just use this lens, which is a 50mm and would work as so, i’ve seen 5d mark ii’s around for very affordable prices (bonus being i could do videos too).
anyway.. 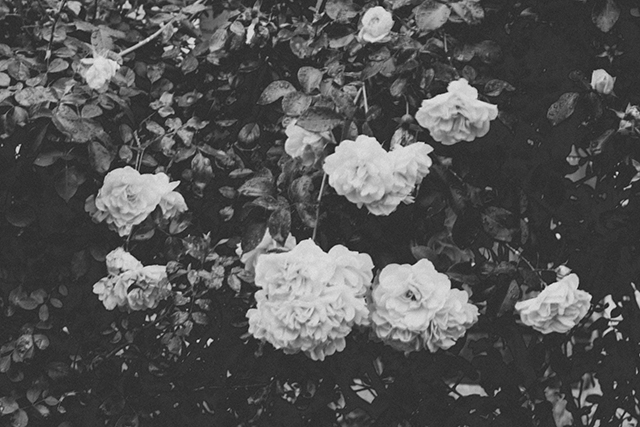 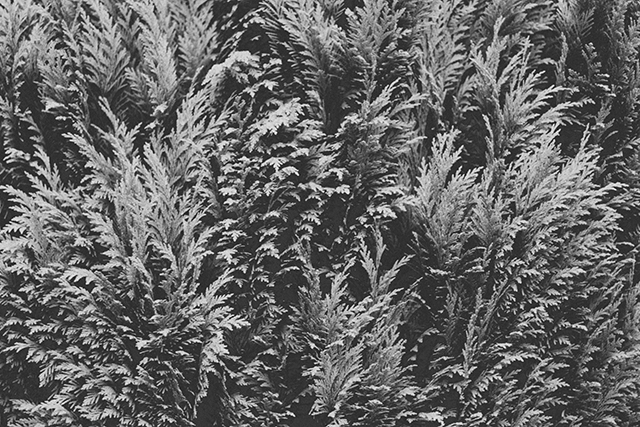 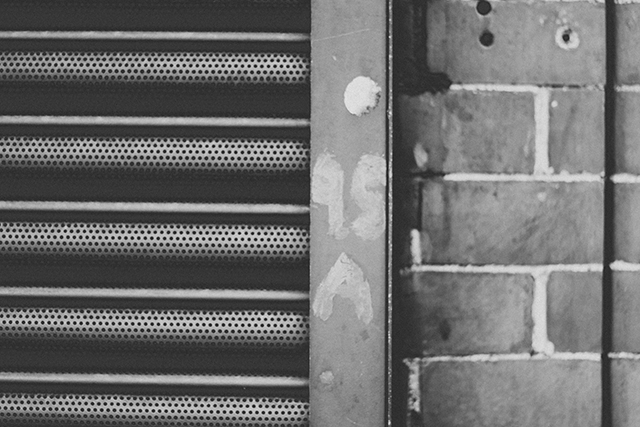 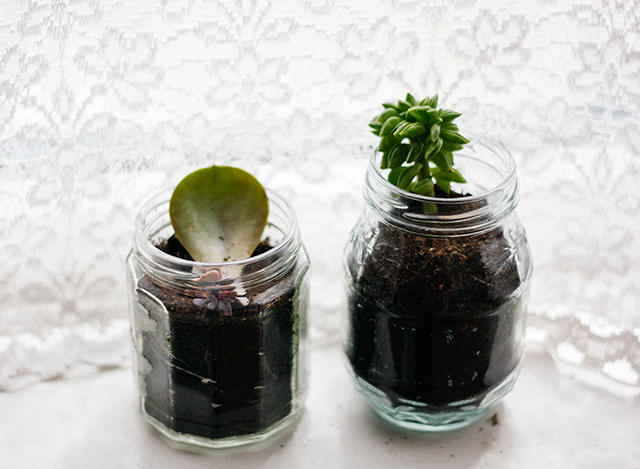 the succulents oh no rachio sent me are doing well! 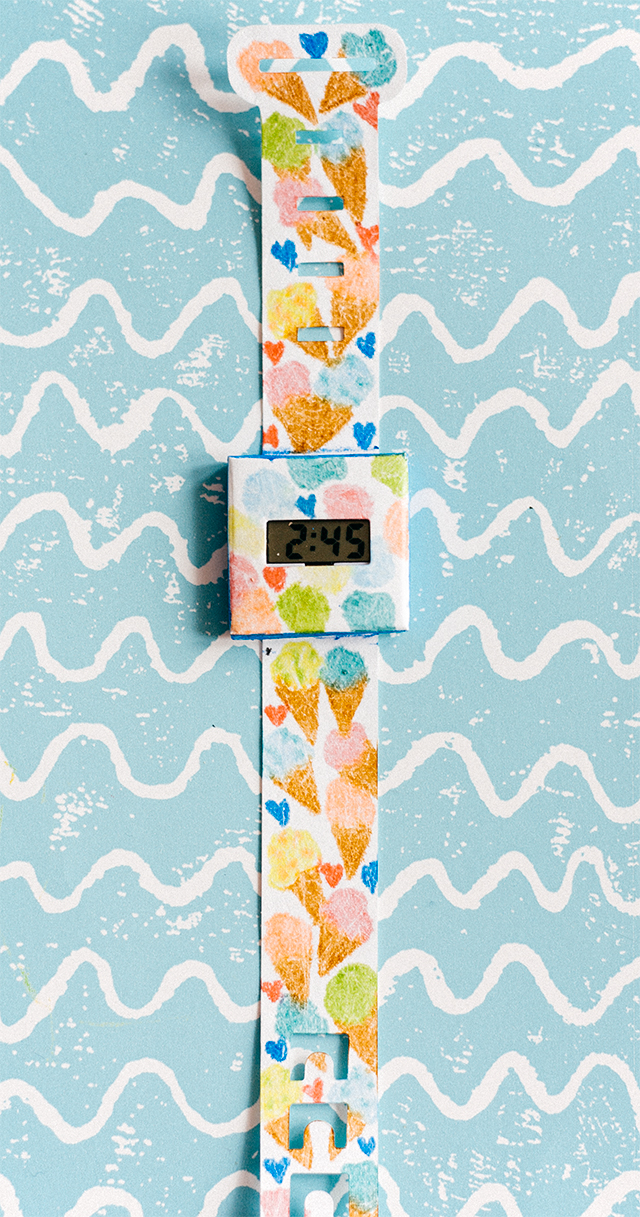 my watch for templar publishing. lots of illustrators get to doodle on paper watches, which will then be auctioned to raise money for breast cancer care. i went with ice creams, as you can see! 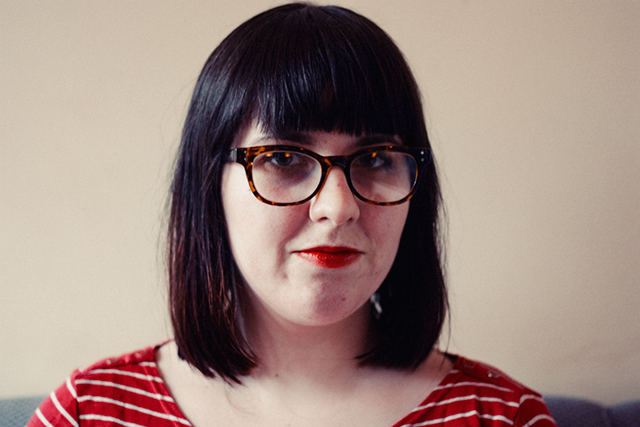 we went for a curry wednesday, just going out anywhere for food is a rarity for us, so that was nice. here is me looking very unimpressed about the prospect of tasty food. 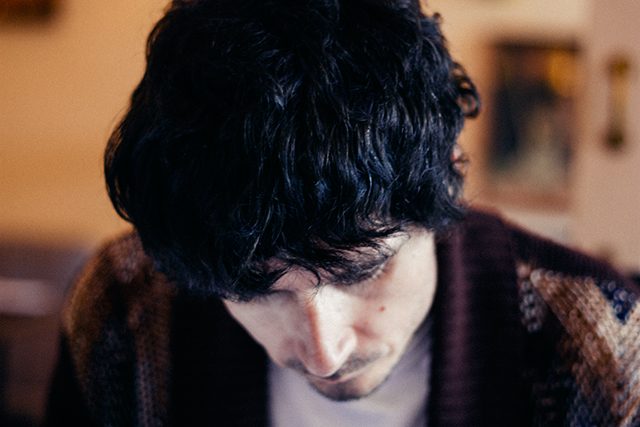 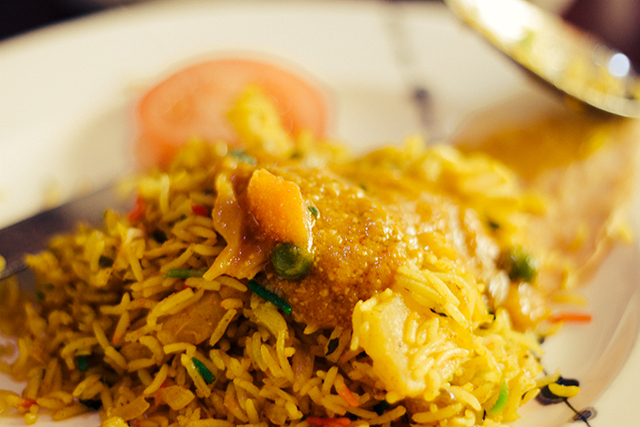 i had a ‘persian’ biryani. i genuinely have no idea what makes it persian. regardless, it was very tasty! it was meant to have pineapple in and it only had a tiny bit, so that was a bit disappointing. 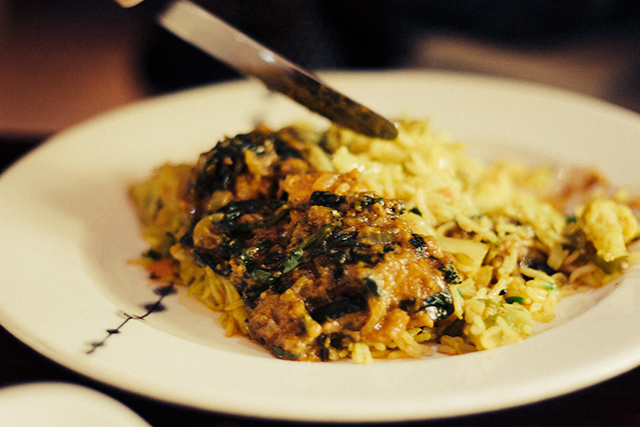 the other half had chicken saag which is one of my favourite indian dishes, along with dopiaza. i’m getting hungry again now!

snapshots of my week – 28th july